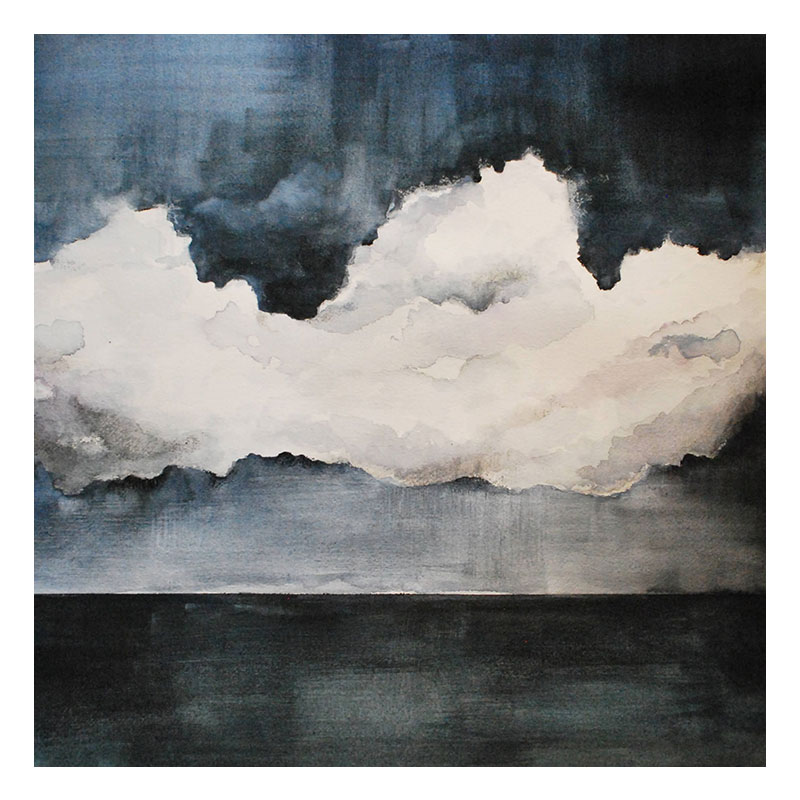 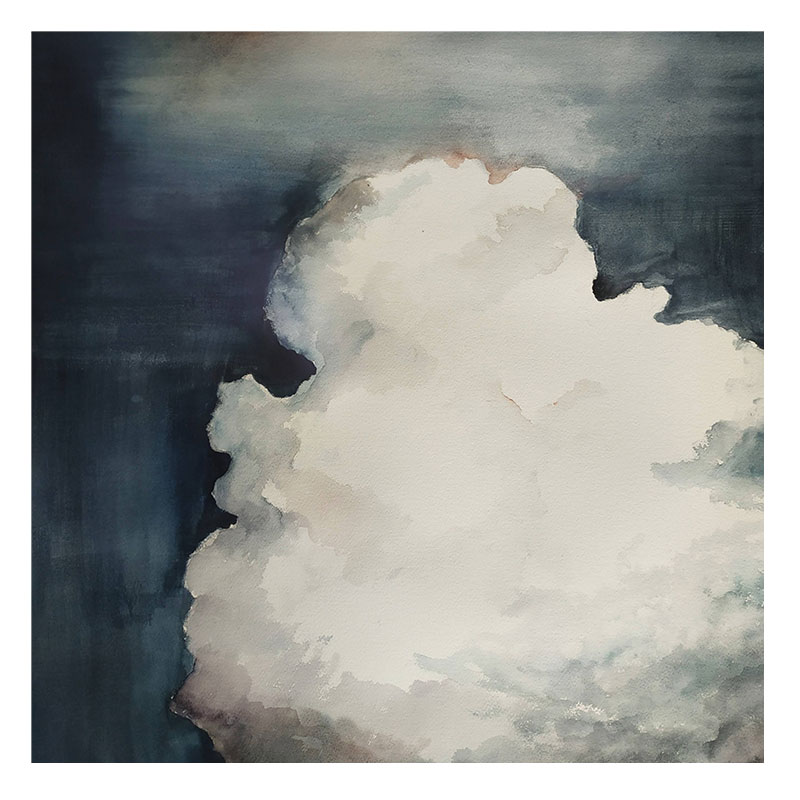 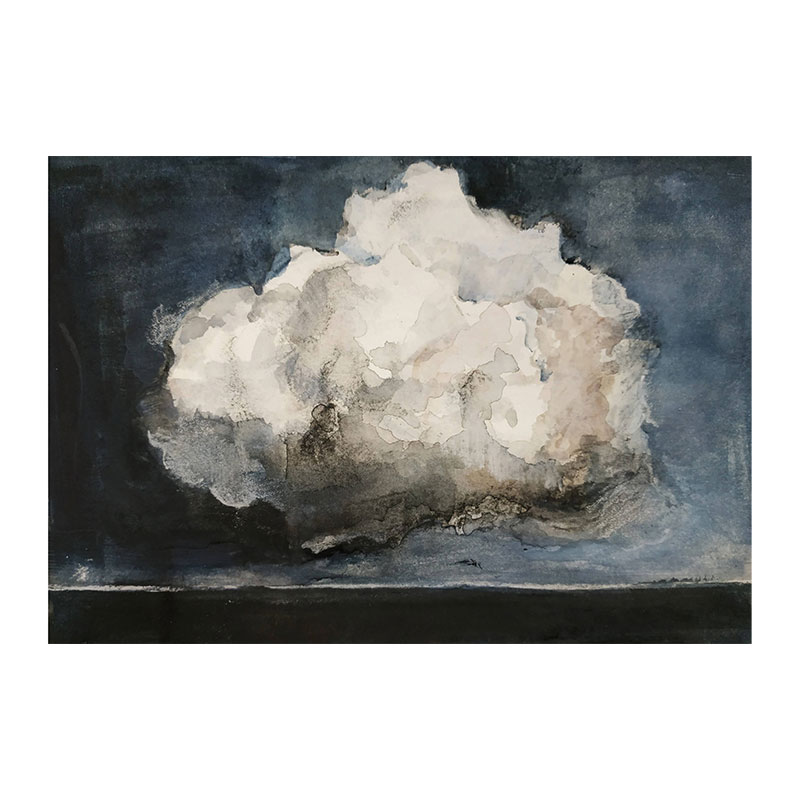 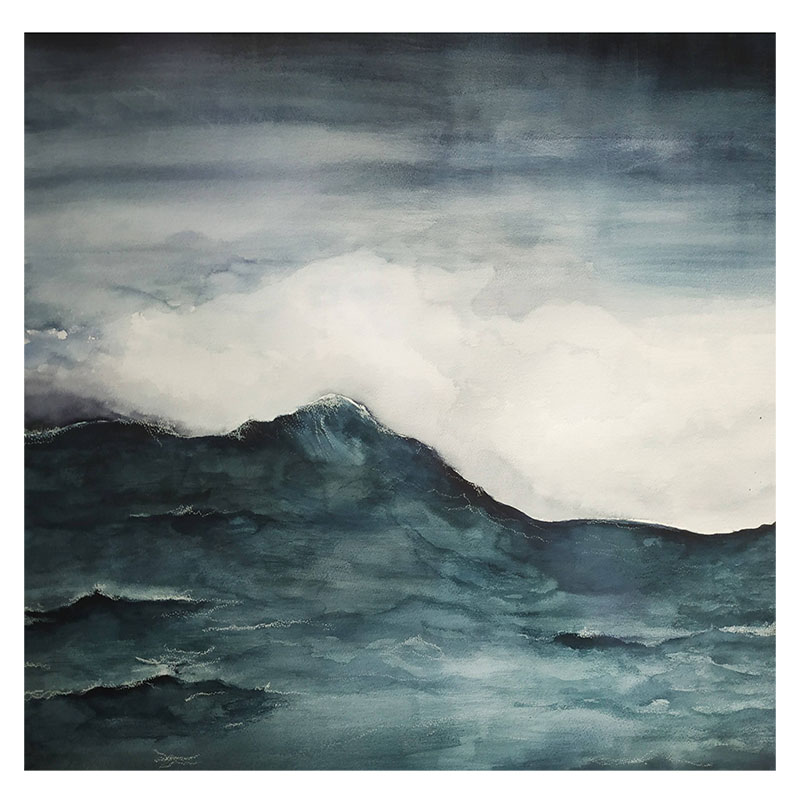 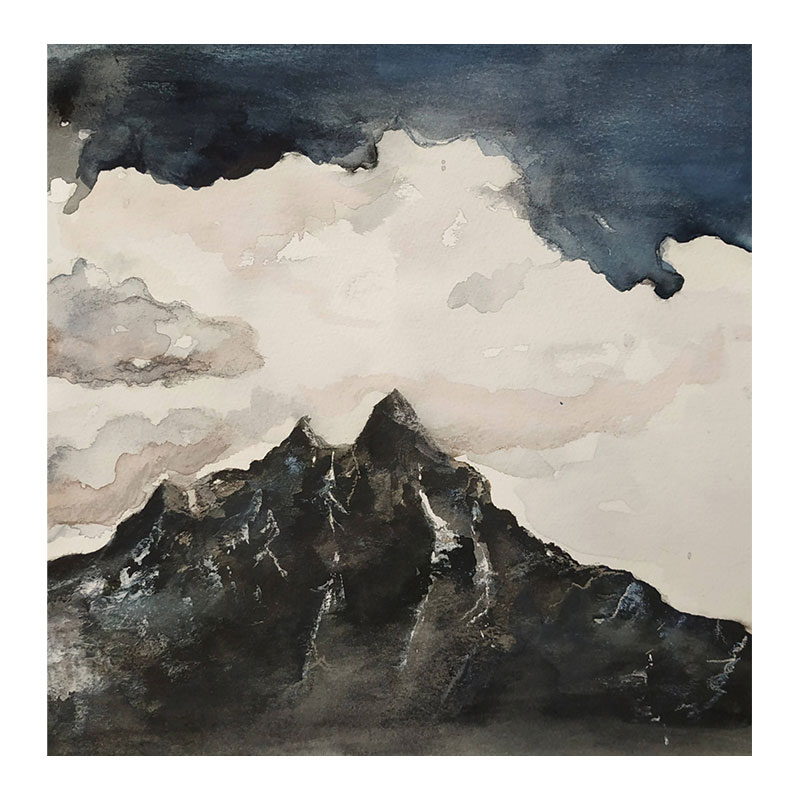 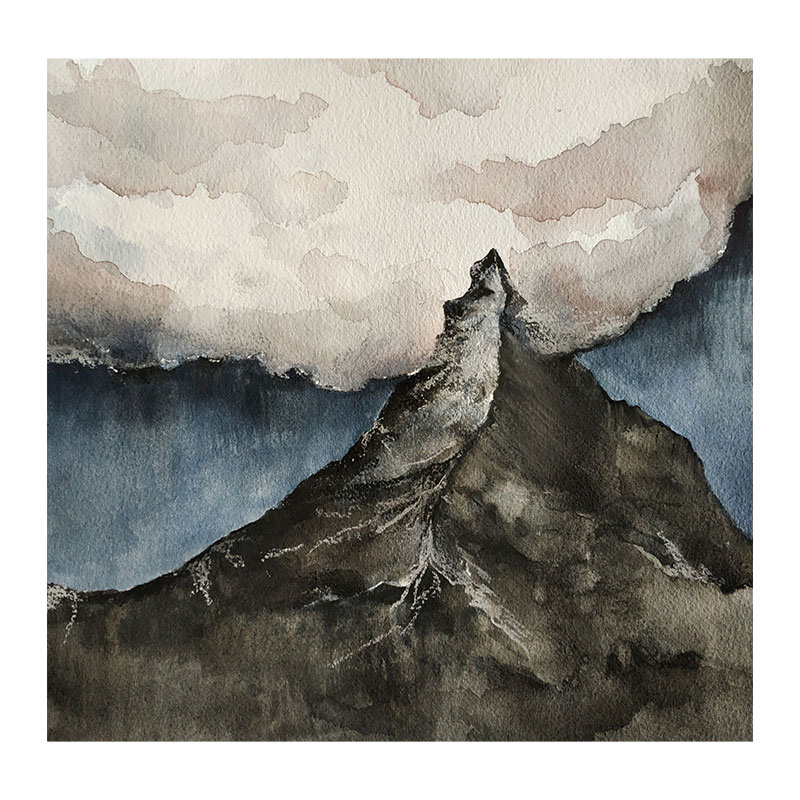 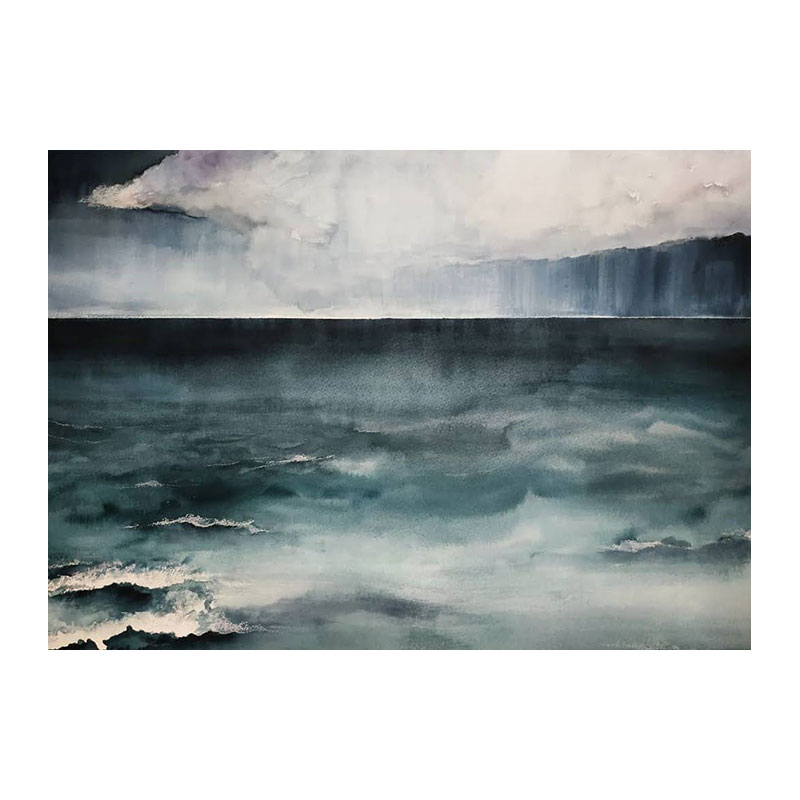 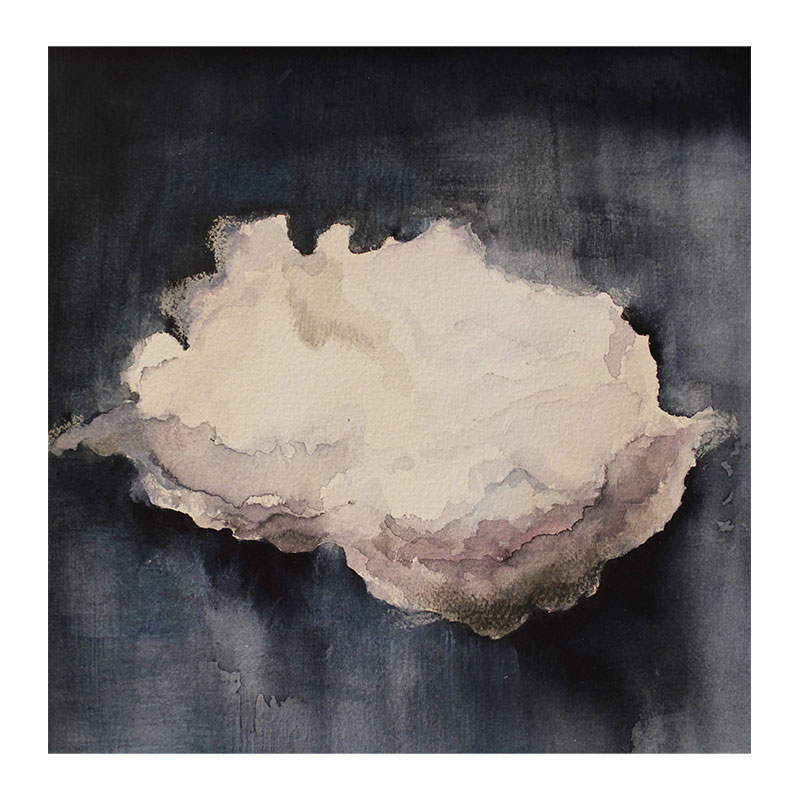 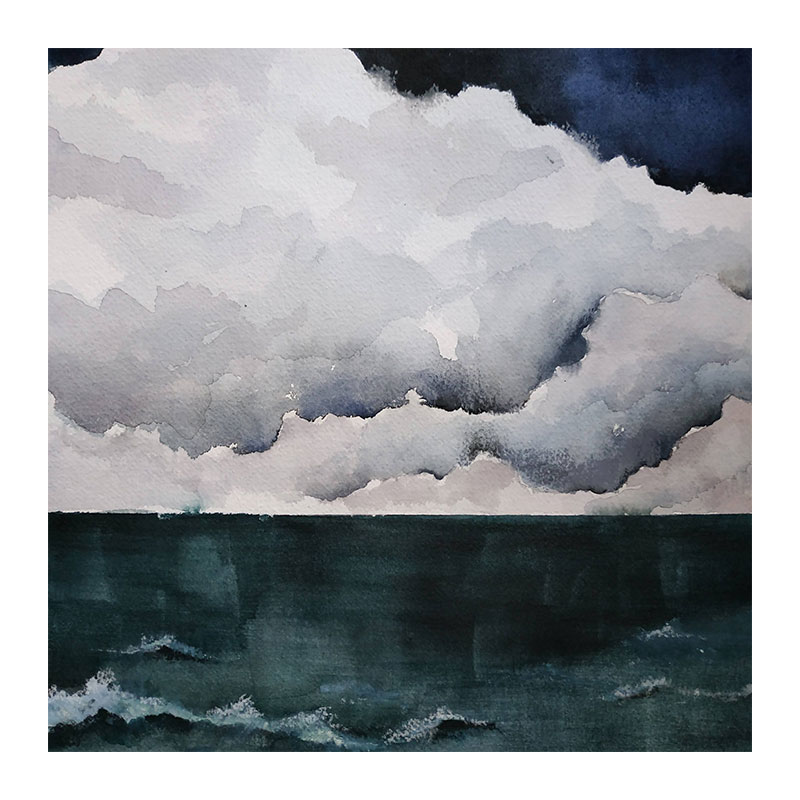 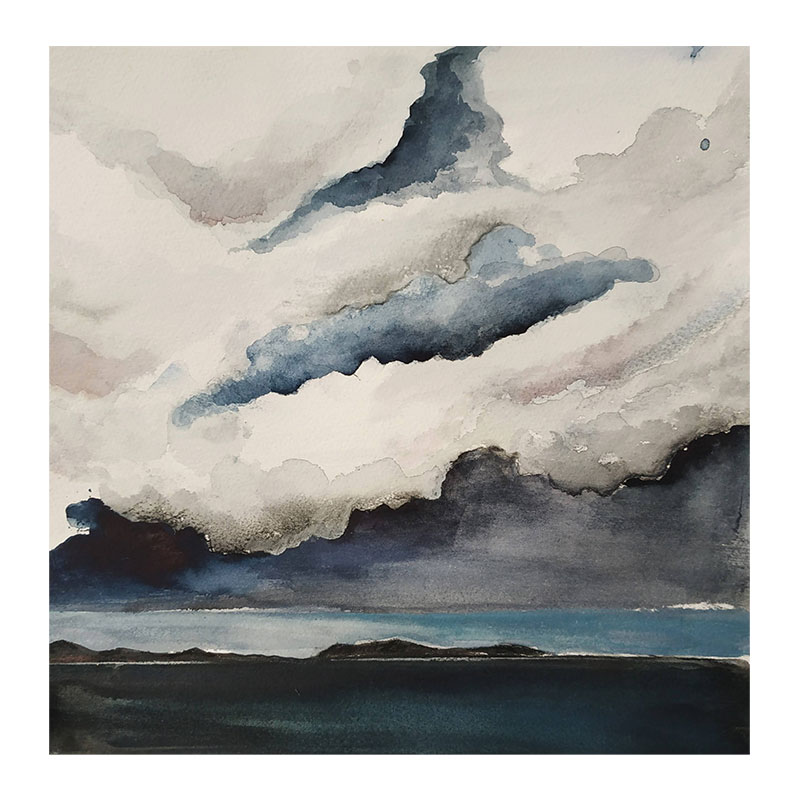 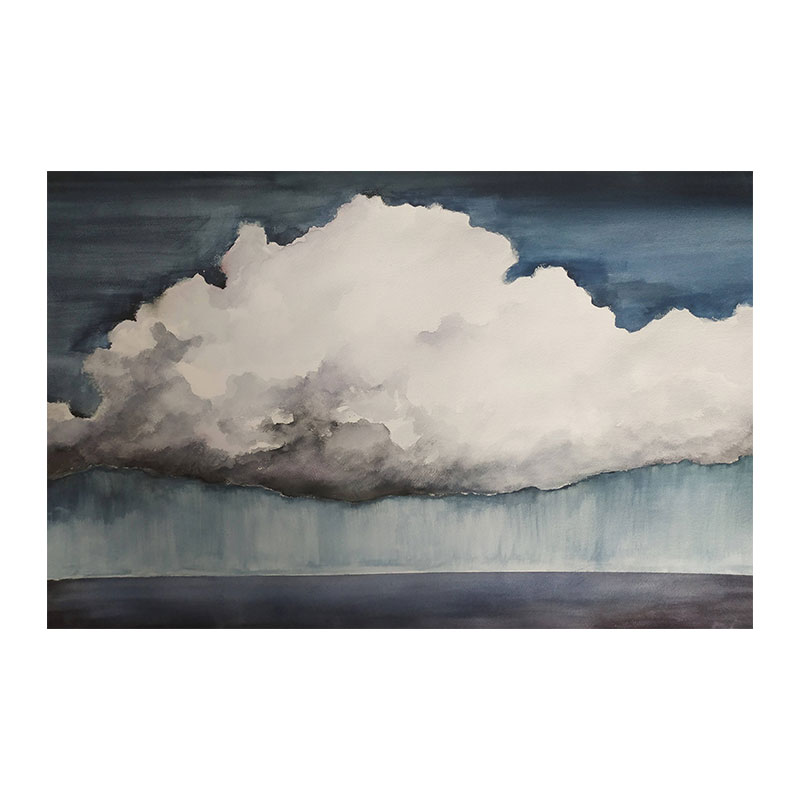 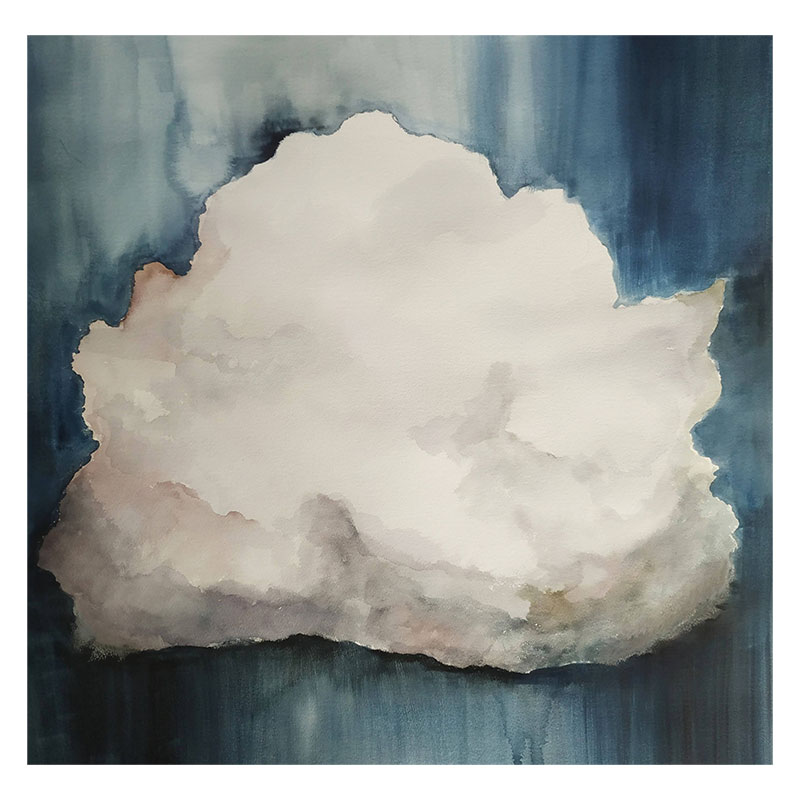 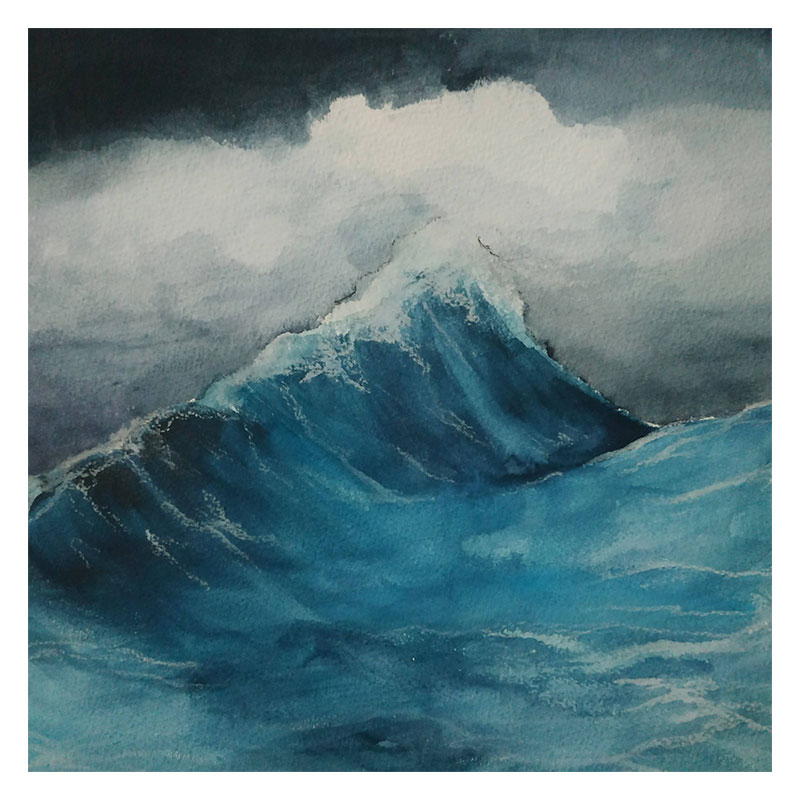 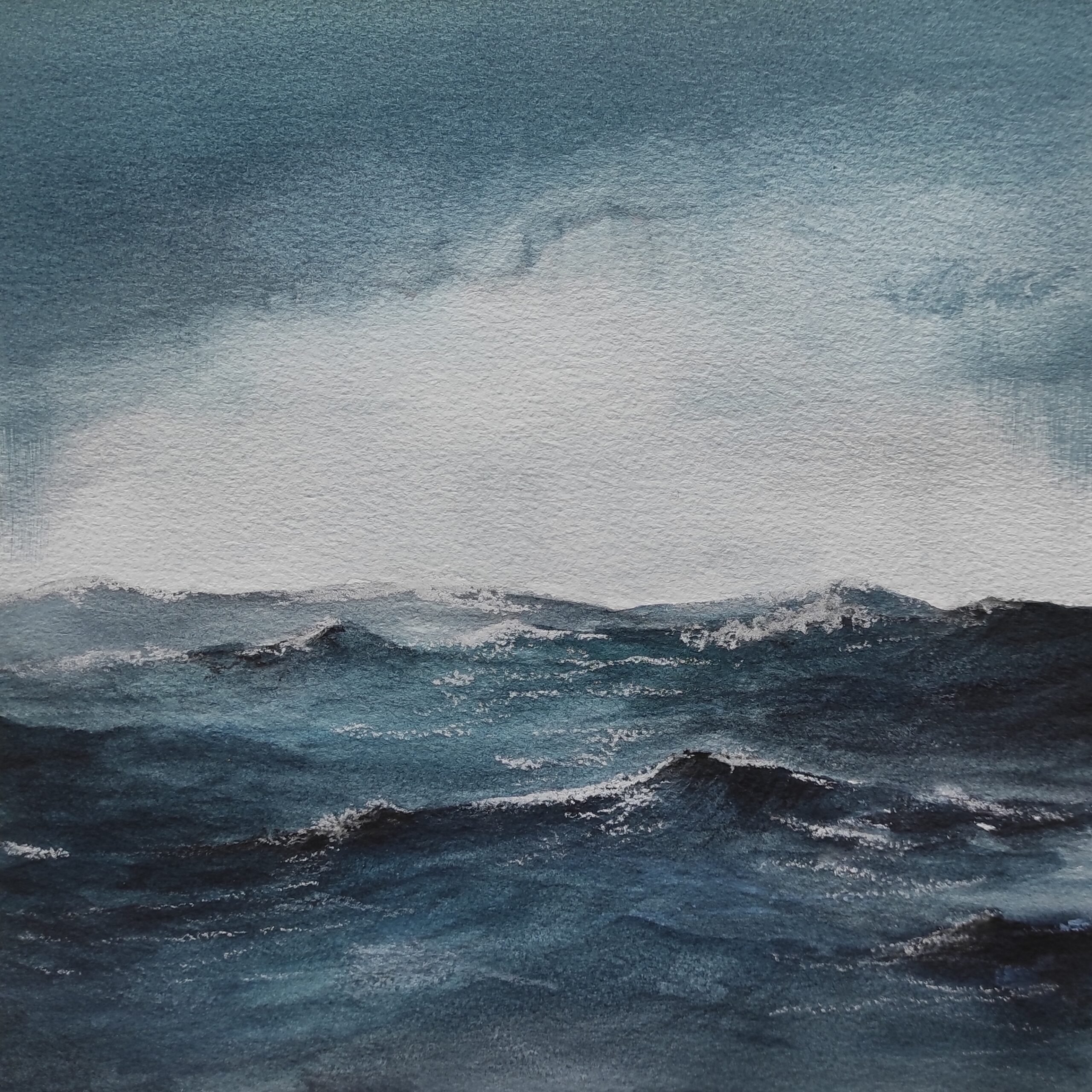 The ethereal formations and the transience of their forms constitute the central elements of this work. The inspiration and direct reference of the figures is the greatness of nature and indirectly the human presence, not as a naturalistic element, but as an observer or a limit between the outside and the inside world.

“Timeless Places” are dominated by monochrome made with a range of colors created by different densities. Forms transparent or dense, suggest that the figures are in constant change and are placed in an intermediate space that is not defined by specific boundaries and geographical contexts. The use of light and shade, the cloudy forms, and their random shapes create atmospheric landscapes between the present and the timeless.